Sifarma manages numerous brands, both proprietary brands as well as those for distribution.

Since 1990 the company has been distributing the Pier Augè brand and in 1995 added Decléor (the distribution agreement ended in February 2015), a brand that is part of the multinational firm, L’Oréal. Since 2004, the Spanish group Puig has entrusted the distribution of Payot to Sifarma, while in 2009 it signed a licensing agreement for the cosmetic line Marbert. The latest arrival, in January 2014, was OPI, an American brand that is part of Coty, a leader in nail and hand care.

After acquiring Canova in 1998, Sifarma further extended its portfolio of own brands with the acquisition of Dermatrophine in 1999 and Pergam in 2005.

In June 2015, thanks to the expertise gained with the Canova laboratories, it launched the new line Dermatrophine Pro, dedicated to the professional beauty channel.

Payot is a French brand, synonymous with elegance, excellence, and prestige, founded in the 1920s by Nadia Payot, one of the first female doctors to deal in beauty and cosmetics. Even today, Dr. Nadia’s experience continues to live through Payot products, whose performance and effectiveness is determined by a synergy between technology and natural elements. Furthermore, numerous patents of active ingredients have been filed. Present in 150 countries around the world, the company offers face, body, and sun products as well as products specifically dedicated to professional treatments. 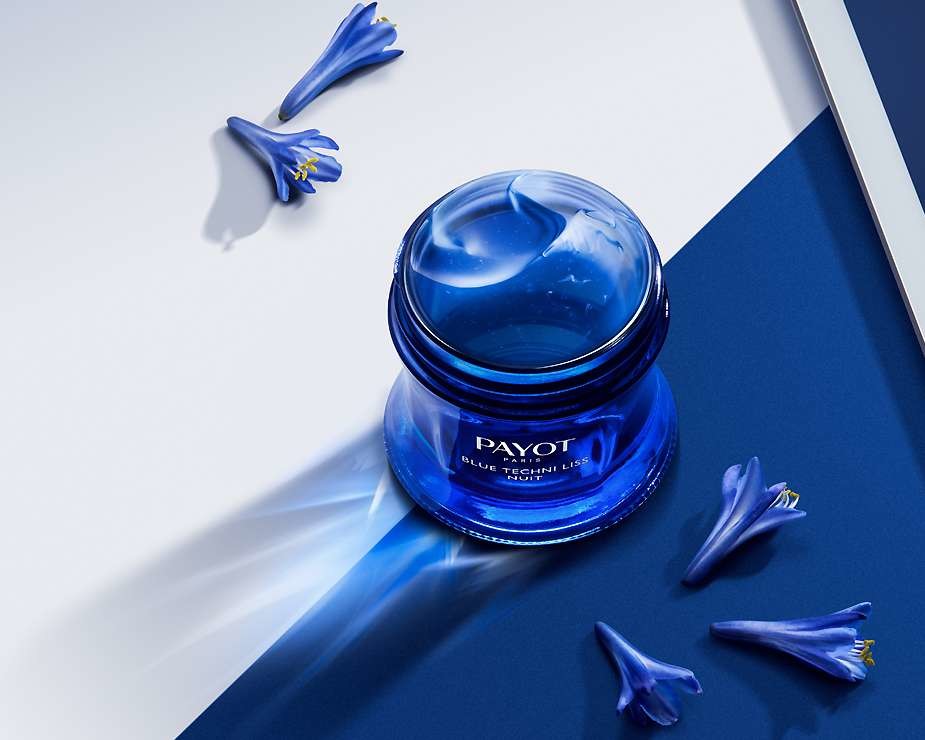 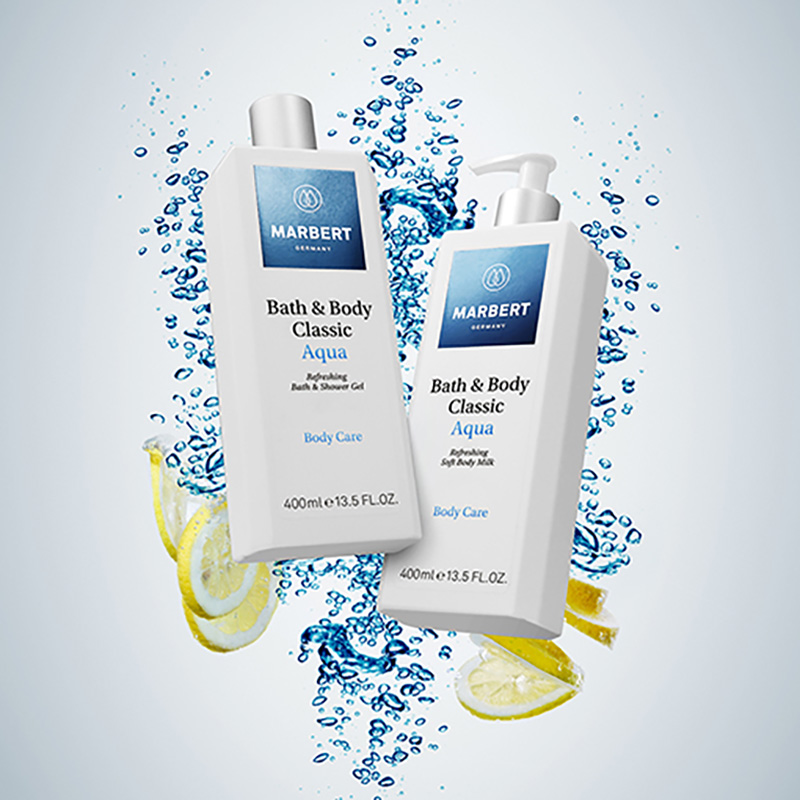 For 70 years the Marbert brand has been synonymous with skincare excellence.

The exceptional competence and expertise in the development of the products and their high quality are combined with an excellent price-quality ratio; Marbert, therefore, represents daily luxury that is accessible to all. All of their products are rigorously Made in Germany, hypoallergenic and eco-friendly.

40 years of history, reliability, and safety in the service of beauty.

Designed to give value to the professionalism of beauty centers, it is the result of xx years of activity in the aesthetic and dermatological sector. The heart of the brand are three pillars:

– The expertise of the Canova laboratories in terms of effectiveness, quality, research and innovation
– The awareness of the Dermatrophine brand with 40 years of history, reliability and safety behind it
– A dedicated and competent sales organization covering the national territory 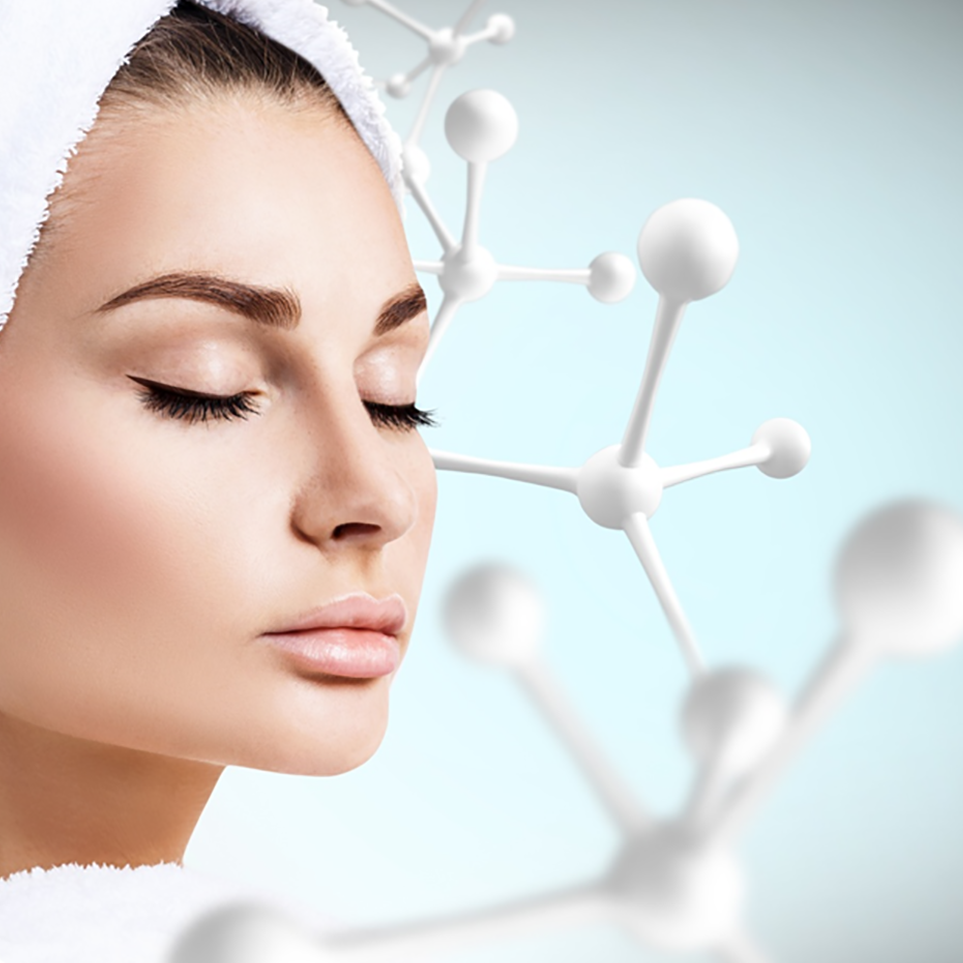 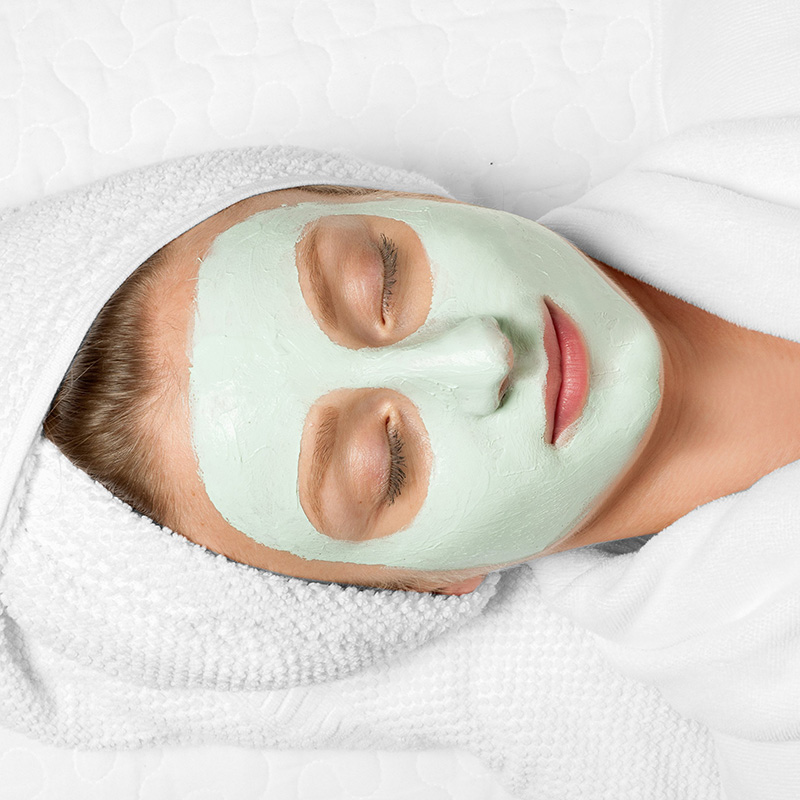 Pier Augé, the creator of a new beauty concept, has been taking care of our skin for more than 44 years. He understood that the skin has specific needs and only active ingredients that correspond to the chemical structure of the skin itself can maintain and restore its function. Thus he created BASE DERGYL, a cream that is unique and exclusive in its nature and composition, similar to that of our skin.

Science and passion for medicine.
The dermo-cosmetic line Canova, part of Sifarma, was founded in 1994 with a strong identity rooted in specialist products used in dermatology and aesthetic medicine.
CANOVA includes two kinds of products:
– Products for outpatient use, strictly reserved for dermatologists, plastic surgeons, and aesthetic physicians.
– Products for home use, distributed via pharmacies, and its promotion is exclusively through medical-scientific information to specialist doctors. 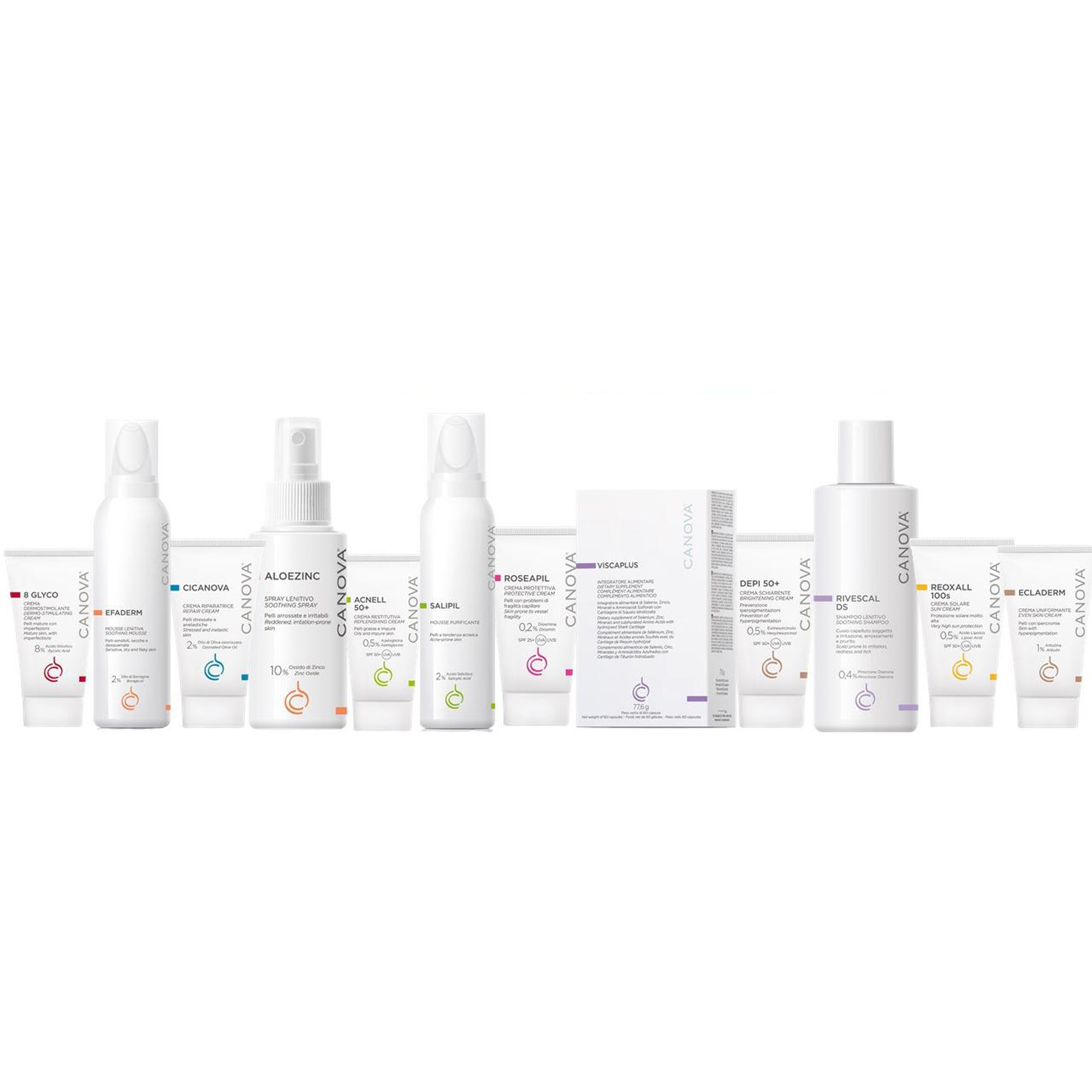 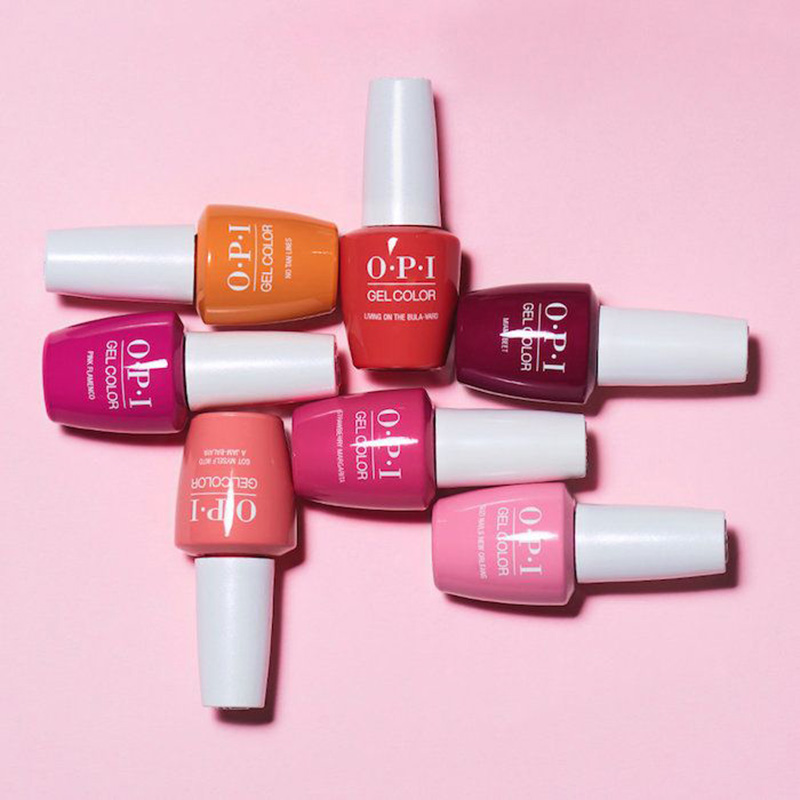 The leading brand in nail and hand care.

As the world leader in professional nail care OPI, a brand owned by Coty, is committed to providing high-quality products and services with a focus on safety and innovation. Known for their legendary formulation, trendy colors, and iconic names, OPI Nail Lacquers and gel Color have a rich, long-lasting, and chipping-resistant texture. All factors that offer affordable luxury for all consumers. Currently, OPI is

available in over 100 countries with a full line of professional items including treatment products, creams and lotions, professional manicure/pedicure products, files, and build-up systems (acrylic and gel) 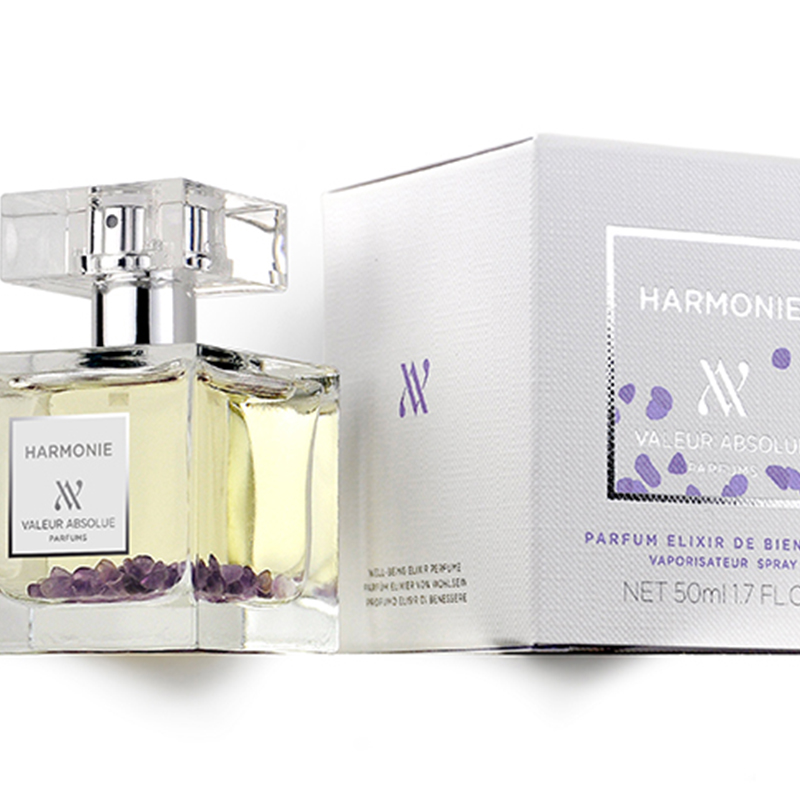 A collection of fragrances and oils for the body enriched with semi-precious stones to offer feelings of well-being as varied as are today’s women and enrich the life of every woman with positive energy.

All our products are formulated responsibly and with respect for nature to offer a unique and different proposal in perfect balance between well-being and pleasure. Our products are inspired by the most accredited wellness studies: “AROMACOLOGY, LITOTERAPIA, and NEUROCOSMESI”.

We use carefully selected ingredients and a very high percentage of natural raw materials.

Paillettes was created in 1982 in honor of the famous haute-couture dress that Enrico Coveri invented and designed.
Just like the designer, this woman’s perfume became famous from the day of launching in Italy and worlwide!

Its captivating scent is an international best-seller:
an exhilarating floral fruity fragrance that will leave an unforgettable scent of amber and patchouli on your skin.
The packaging is fashionable and elegant, featuring pink and blue and the unique shape of the bottle reminds of femininity and glamour.

Discover all the perfumes » 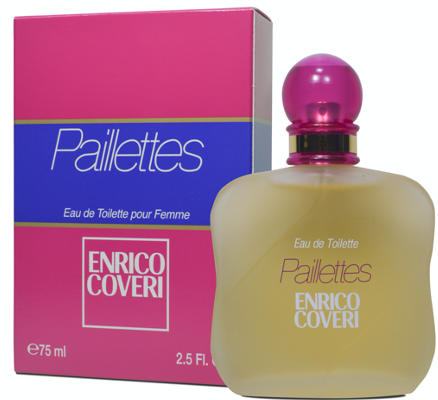 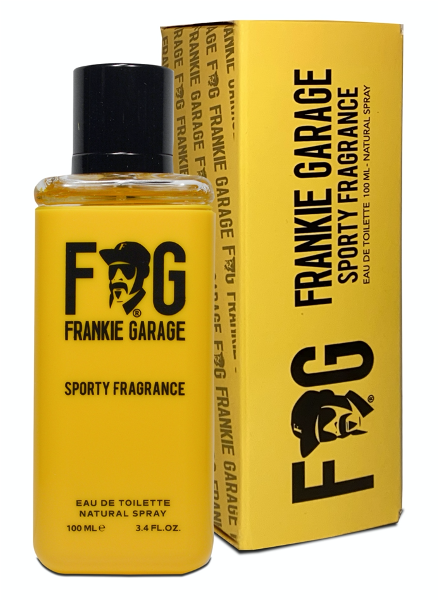 Created in 2005, Frankie Garage is a smart casual & sportswear brand: a cool logo, cheerful colors, and a vintage touch are the specific features of this young brand. Today Frankie Garage enters the beauty category with a fragrance line to enhance the very essence of young sporty and dynamic men looking for an urban style fragrance.

Plinsky inspired by American lifestyle and skateboard street style to escape from a conventional and heavy daily routine.

Plinsky is an Italian lifestyle clothing and accessories brand born in 2014. the brand takes its name from the famous character of Jena Plissken played by Kurt Russell in the film “1997: Escape from new york”. the inspiration comes from the world of skateboarding, surfing, and garage music. everything is mixed to propose collections that revisit the typical American iconography linked to street style in a vintage key.

Since 2018 Plinsky is also present with a line of 2 surprising, dynamic, and decidedly unconventional men’s fragrances, distributed by Sifarma globally. 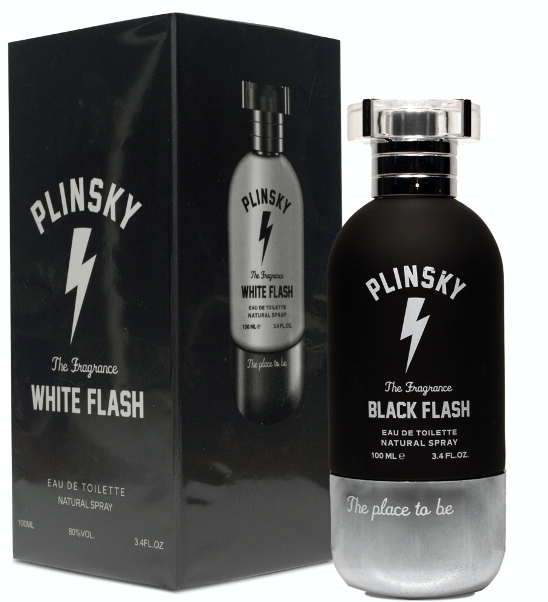 Scroll to top
We use cookies to make sure you can have the best experience on our site. If you continue to use this site we will assume that you are happy with it.OkCookie policy